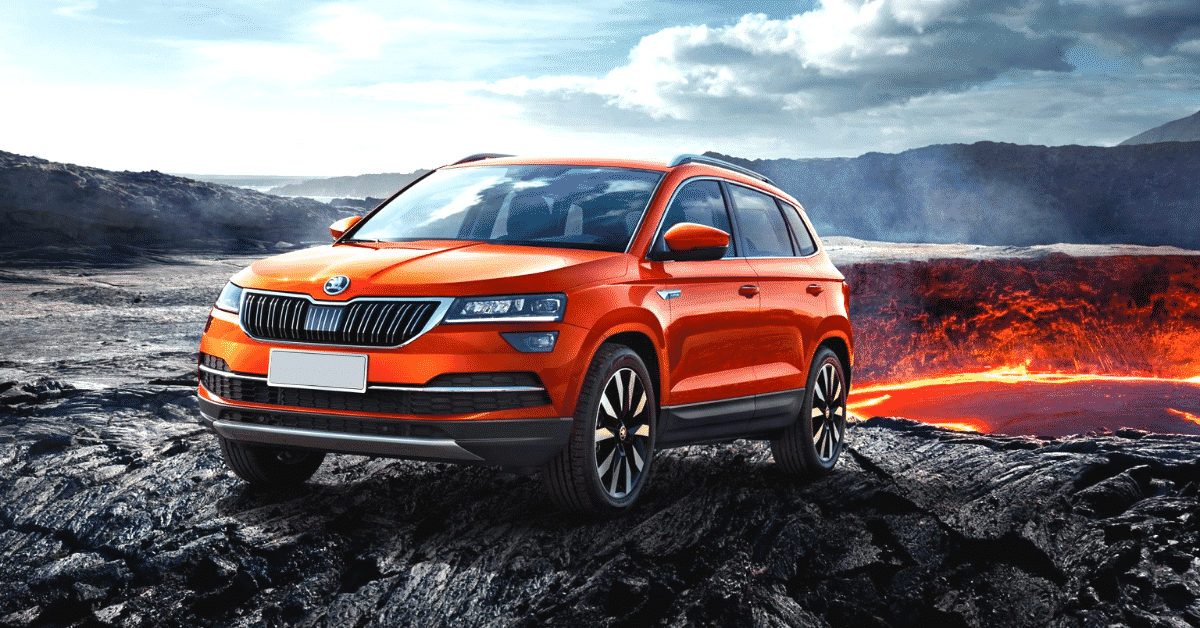 Founded in 1859, Skoda has had a very interesting history as both a state-owned and privately owned car manufacturer. By 2016, Skoda sales had reached 1.13 million cars and profit had risen by 6.5%.

When did Skoda start making cars?

Skoda was established in 1859 under the name Laurin & Klement. This puts Skoda amongst some of the oldest car manufacturers alongside Daimler, Opel, Peugeot and Tatra.

The company first started making bicycles and then moved to motorcycles. The first motorcycle Skoda created was called the ‘Motocyclette’ and was powered by an engine mounted on the handlebars. It did, however, prove extremely dangerous and unreliable and so was shelved. The Slavia motorcycle debuted in 1899 and many credit Skoda as the creators of the motorcycle. In 1900, exports of the Slavia to London began. The first-ever motorcycle factory in Central Europe was also built. By 1905, Skoda was creating cars, making it the second oldest car manufacturer in the Czech lands after Tatra. The first model was the Voiturette A.

Skoda became Skoda in 1925 after Skoda Works, the arms manufacturer, sought to expand its non-arms manufacturing base and acquired Laurin & Klement. After this, cars were manufactured under the Skoda marque. In the 1930s, due to the economic depression, Skoda introduced a new line of cars. These had independent suspension and were modelled on the ones introduced on Tatra models. They were first used on the Skoda 420 Standard and continued to be the basis for the Popular, the Rapid, Favorit and Superb. This new line also made it a market leader by 1936.

What happened to Skoda in World War Two?

The occupation of Czechoslovakia during the Second World War meant that Skoda Works were turned into factories to serve the German war effort. It produced components for military terrain vehicles, military planes and other weapon components.

The UK and US air forces bombed the factory repeatedly between 1940 and 1945. It came to an end in April 1945, resulting in the almost complete destruction of the factory and around 1,000 dead or injured.

What happened to Skoda after World War Two?

Once the factory was rebuilt, Skoda started producing their first post-war car, the 1101 series. It was pretty much just an updated version of the Skoda Popular that was launched before the war.

In 1948, Skoda became part of the communist planned economy which meant it was separated from the parent company, Skoda Works. Skoda still retained their good reputation throughout this period, despite losing contact with technological developments in non-communist countries. They produced the Skoda 440 Spartak, the 445 Octavia Felicia and the Skoda 1000 MB. The Skoda Felicia was imported to the United States in 1960 and was sold for around $2,700, which was pretty pricey and you could get a faster and nicer car for the same amount. The Felicia was also unreliable and therefore ended up being a poor seller in the States. Since then, no Skoda’s have been imported to the US for retail sale.

Skoda was still creating cars that were dating back to the 1960s in a conceptual sense. Rear-engined models like the Skoda 105/120, Estelle and Rapid sold well and also performed well at the RAC rally. They also continued to sell well in the UK and Western Europe.

So well, in fact, that the Sport versions of the Estelle were produced under the name ‘Rapid’. This was also described as the ‘poor man’s Porsche’ but sold pretty well in the UK.

The Favourite was introduced in 1987 and formed part of the group of cars from Eastern Europe most influenced by the West. They were joined by the VAZ Lada Samara and the Yugo Sana by Zastava. The Favourite was popular with both the Eastern bloc and Western Europe and sold well due to its low price and was pretty solid and reliable.

When did Skoda become a subsidiary of Volkswagen?

The fall of communism led to huge changes in Czechoslovakia. Most industries were now open to privatisation and that included Skoda. The authorities decided on Volkswagen and in 1991, a joint venture partnership agreement with Volkswagen was put in place. Volkswagen took a 30% share in Skoda and then raised this to 60.3% in 1994 and then 70% in 1995.

Investment by Volkswagen meant that the style and engineering of Skoda’s improved greatly. The new Felicia model was popular as it was perceived as good value for money and improved sales across Europe. It was also one of the best-ranking cars in customer satisfaction surveys in the UK.

When was the Skoda Fabia launched?

The Skoda Fabia was launched in 1999 and actually formed the basis for the Volkswagen Polo and the SEAT Ibiza. The Octavia was launched a few years before in 1994 and shared its plan with the Volkswagen Golf. Perceptions of Skoda changed considerably during this period. Once a joke amongst the automotive industry, the self-deprecating ‘It’s a Skoda, honest’ campaign in 2000 showed how much the attitude towards the brand had changed.

Skoda and the present day

Skoda has gone from strength to strength. From laughing stock to a highly regarded brand, Skoda consistently stays at the top when it comes to customer satisfaction surveys. Just this week it was reported that Skoda was ready to reveal the concept for their electric SUV at the Shanghai Motor Show next month. They are also releasing a plugin version of the Skoda Superb in 2019. Other models include the Skoda Yeti, the Octavia and the small city car, the CitiGo. If you are interested in any of the latest Skoda models, you can use our search below.