How Does a Car Radiator Work? 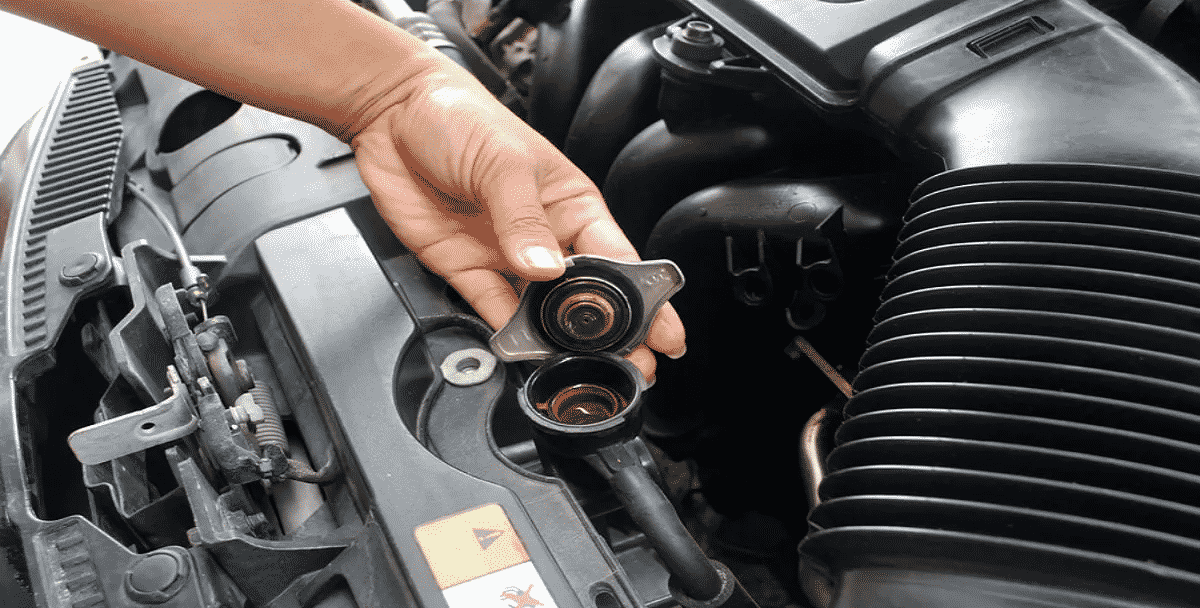 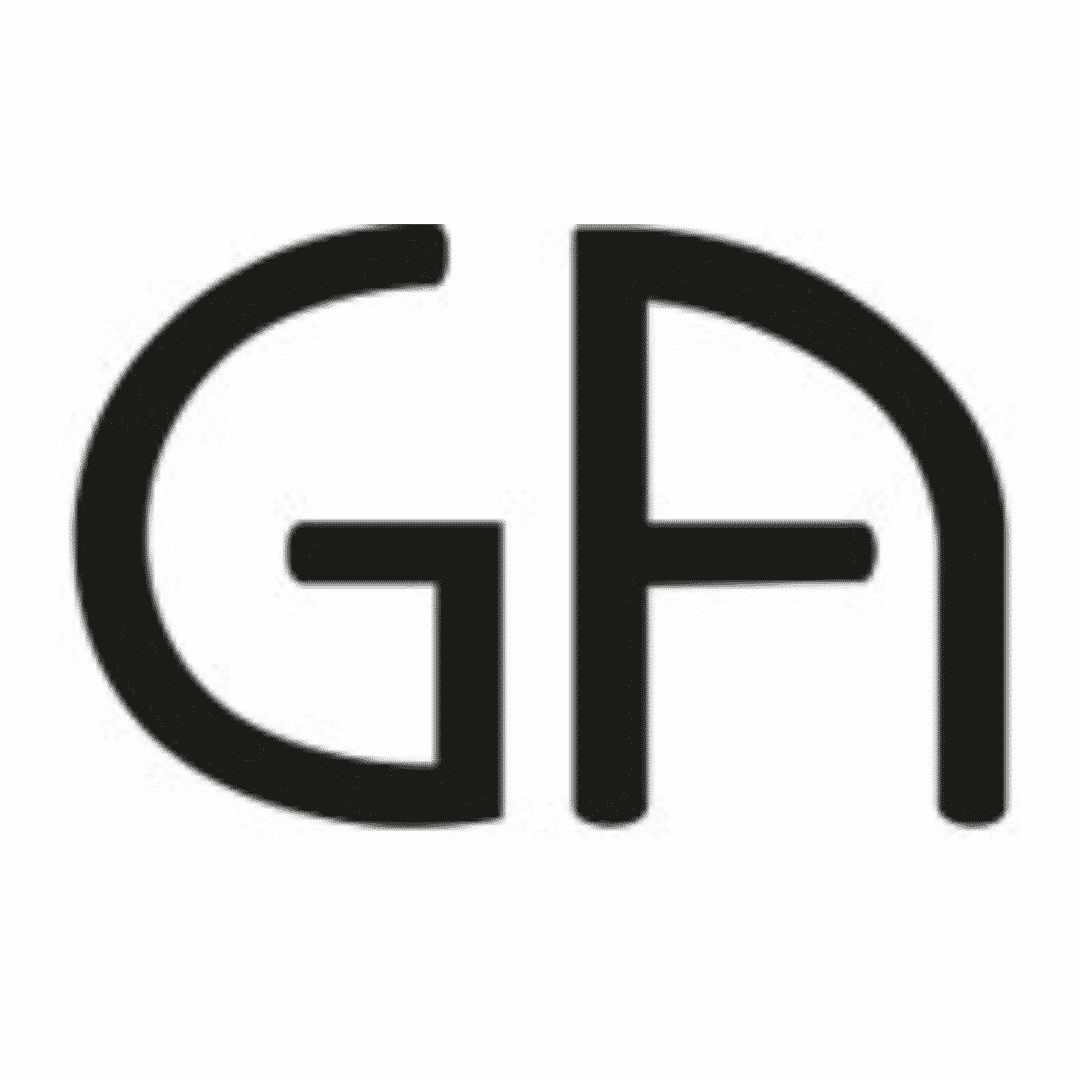 Whenever internal combustion engines are running, they’re generating heat, and once the engine reaches its optimal operating temperature, that excess heat has to be removed to prevent the buildup of high temperatures that will damage an engine. The task of delivering cooler temperatures to the engine falls to the radiator. Here’s how it gets the job done, what can go wrong, and why your vehicle may have more than one radiator.

WHAT DOES A CAR RADIATOR DO?

The most basic explanation is that a radiator is a heat exchanger. It transfers heat from one spot to another – in this case from the coolant to the air – and it is an integral part of a vehicle’s pressurized cooling system.

Most modern radiators are constructed of aluminium for the fins and core, and plastic tanks on the side, while radiators in older vehicles were predominantly steel because of their availability, strength and durability. The radiator’s design features thin, flat fins connected in a parallel fashion to flat tubes, all of which form a large, honeycombed, square or rectangular-shaped assembly that sits behind the vehicle’s front grille.

As the coolant circulates through and around the engine, excess heat transfers from the engine block to the coolant, raising said liquid’s temperature. The coolant is then pumped into one side or the top or bottom of the radiator and begins flowing throughout the radiator’s tubes. As it does, a fan (or fans) behind the radiator draws cool air from outside the vehicle over the radiator’s fins, causing the heat to move from the coolant to the air.

The coolant, with its now-lower temperature, continues its journey through the radiator, leaves from the opposite side it entered, and returns to the engine where the process starts all over again.

WHAT’S INSIDE THE RADIATOR

When everything is working as it should, coolant is the only thing inside the radiator. Also commonly referred to as antifreeze, there are two main reasons why this specially blended liquid is used in a vehicle’s cooling system instead of being filled with just water.

First, water freezes at temperatures below 32 degrees, and if this were to happen inside an engine or the cooling system components, it could cause significant damage.

Second, using only water in a cooling system will lead to corrosion inside the metal radiator much faster than if antifreeze were used instead. Antifreeze contains chemicals that help prevent radiator corrosion, increase the boiling point, and lower the liquid’s freezing point to more than 30 degrees below zero, as compared to water’s freezing temperature.

Coolant needs to be replaced periodically, however. That’s because its chemical properties change over time, reducing its protective properties. When this happens, the metal radiator can begin to corrode, generating a buildup of rust and sludge that eventually can damage the radiator and water pump’s impeller, block or slow coolant flow and lead to vehicle overheating.

← Prev: How a Car Thermostat Works (and Signs that It Needs Replacement) How To Change Your Car's, Air Filter →