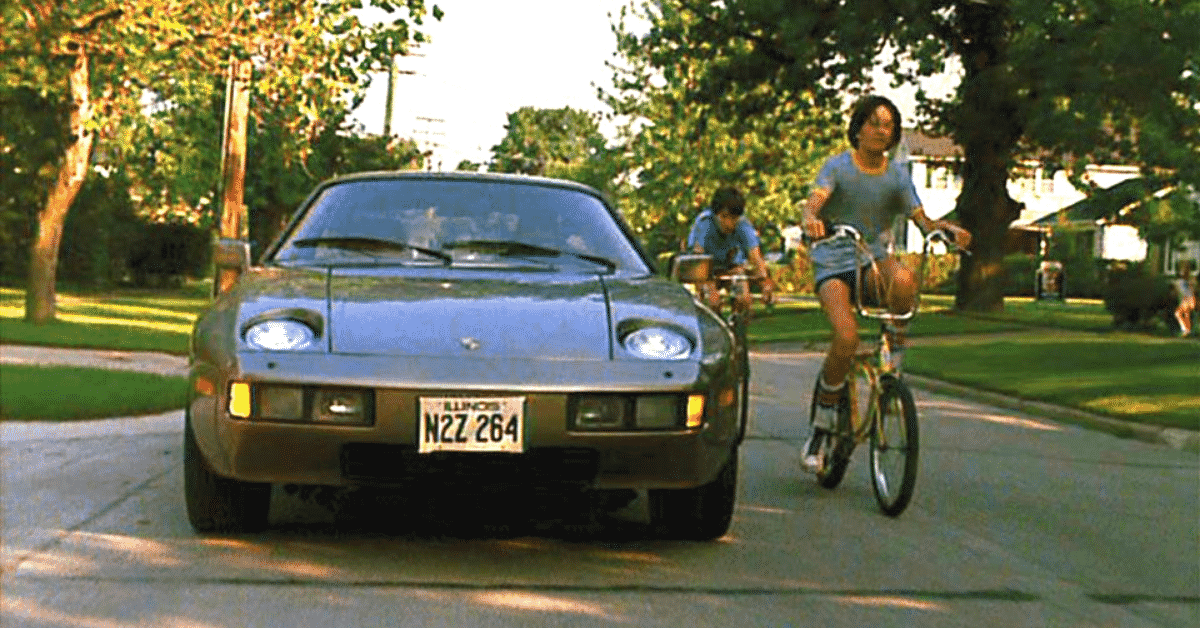 A high-school senior is left home alone when his parents go out of town. He offers to drive his dad’s prized Porsche 928 while they’re gone, “just to charge the battery.” Dad says, no, he’s not insured to drive the car. Mom says, “Just use the station wagon.” Does he listen? Of course not.

Taking dad’s 928 out is just the beginning of the “Risky Business” that Joel Goodsen engages in. But the scenes with the Porsche 928 are among the film’s most memorable. Now the car from the movie is coming to auction at the Barrett-Jackson Houston sale in September.

To be clear, there were multiple 928s used in the film, and this is not the car that took a swim in Lake Michigan. That scene might be one reason why Porsche declined to supply cars to the production. (Word is that the car that ended up in the drink had been leased.)

This car is the one that was used in most of the driving scenes, including the one where Tom Cruise as Joel is being chased by Guido the killer pimp in a Cadillac Coupe DeVille. This 928 is a 1979 model finished in gold (it was originally green) with a brown leather interior and powered by a 4.7-litre V8 paired with a stick shift.

Fun fact: Tom Cruise had to learn to drive manual, and did so on this car.

The car reportedly was found in dilapidated condition, stored outside by an owner who was unaware of its movie history. It has since been restored to its on-screen condition and was shown as part of “The Porsche Effect” exhibition at the Petersen Museum.

Arguably the most famous 928 of all time and the subject of its own documentary, “The Quest for the RB928” this car was offered at no reserve and sold for $1,980,000. As Joel Goodsen might say, “Porsche. There is no substitute.” That certainly seemed to be the case for the winning bidder at least.